E.g. The FRS response time to dwelling fires has increased by nearly 50% over the past 25 years. As the FRS does not routinely provide any support or intervention until their arrival, the reduction in fire size, etc. must be attributable to other factors, including the role of the public.

Why would you not have portable extinguishers to help aid evacuation along an escape reoute?

Please see our training pages for updates on the latest courses to be added.

Please be advised that the IFEDA office is now closed. I am working from home so IFEDA is still active but I cannot process certificates relating to memberships, courses etc nor process the financial side of the business.

Candidates who sat last week's fire extinguisher initial and refresher courses in Grantham should send me an email and I will confirm your results (I do not have your contact details here). The Andover course certificates, from the previous week, are all in the post and should be with you in the next few days.

Members can of course contact me on the office mobile. Take it easy out there and stay well.

With yesterday's public health announcements in mind I am sure you will appreciate that IFEDA has no option but to postpone all training courses until at least 1st June.

A full refund will be offered to all who have paid, or you may wish to have your candidate moved to a later course when we can confirm dates, please let us know.

We will not be accepting any course bookings for the forseeable future so that those candidates presently being penalised by the lockdown can have first option when we are back in action: if need be we can run extra courses. 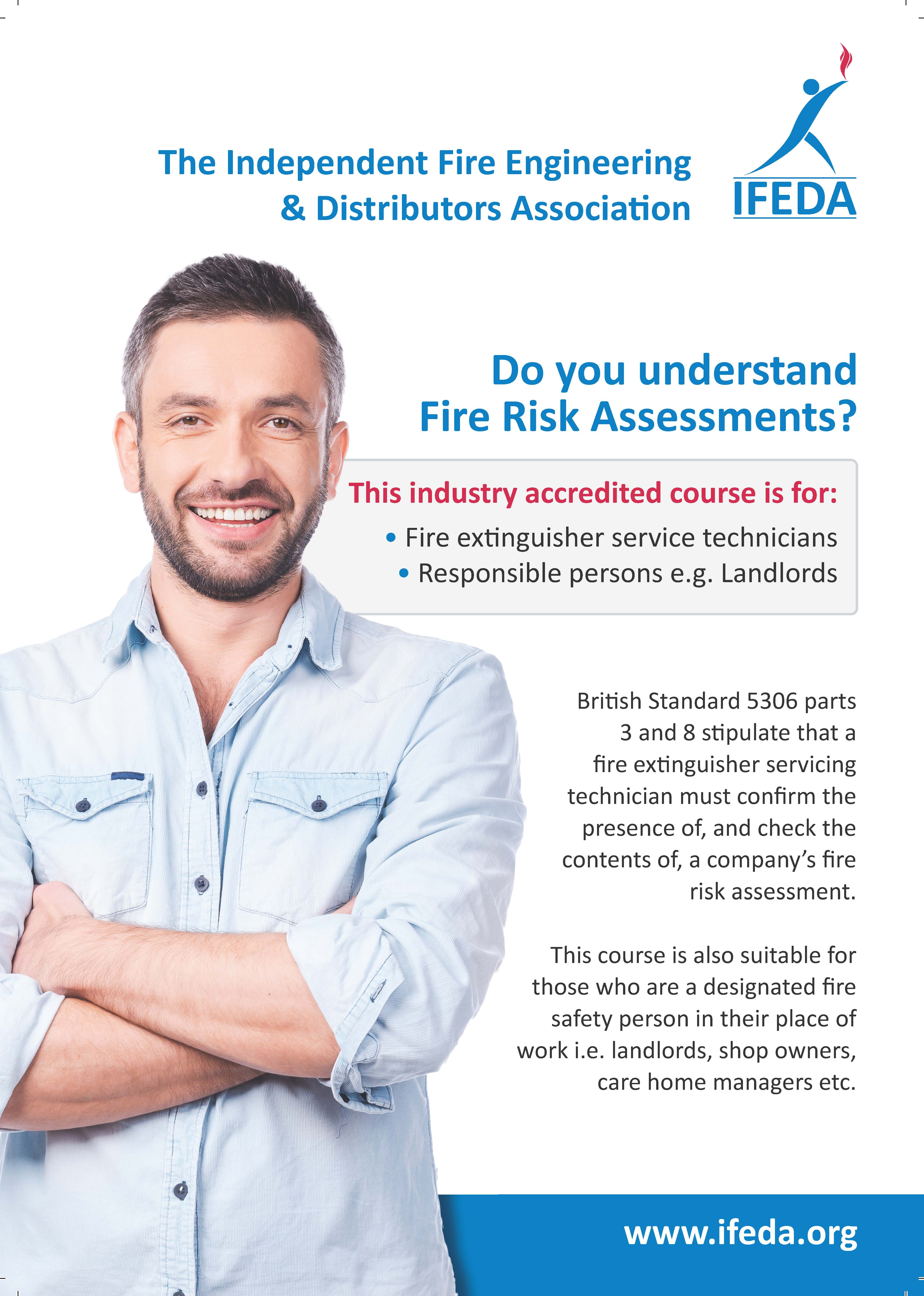 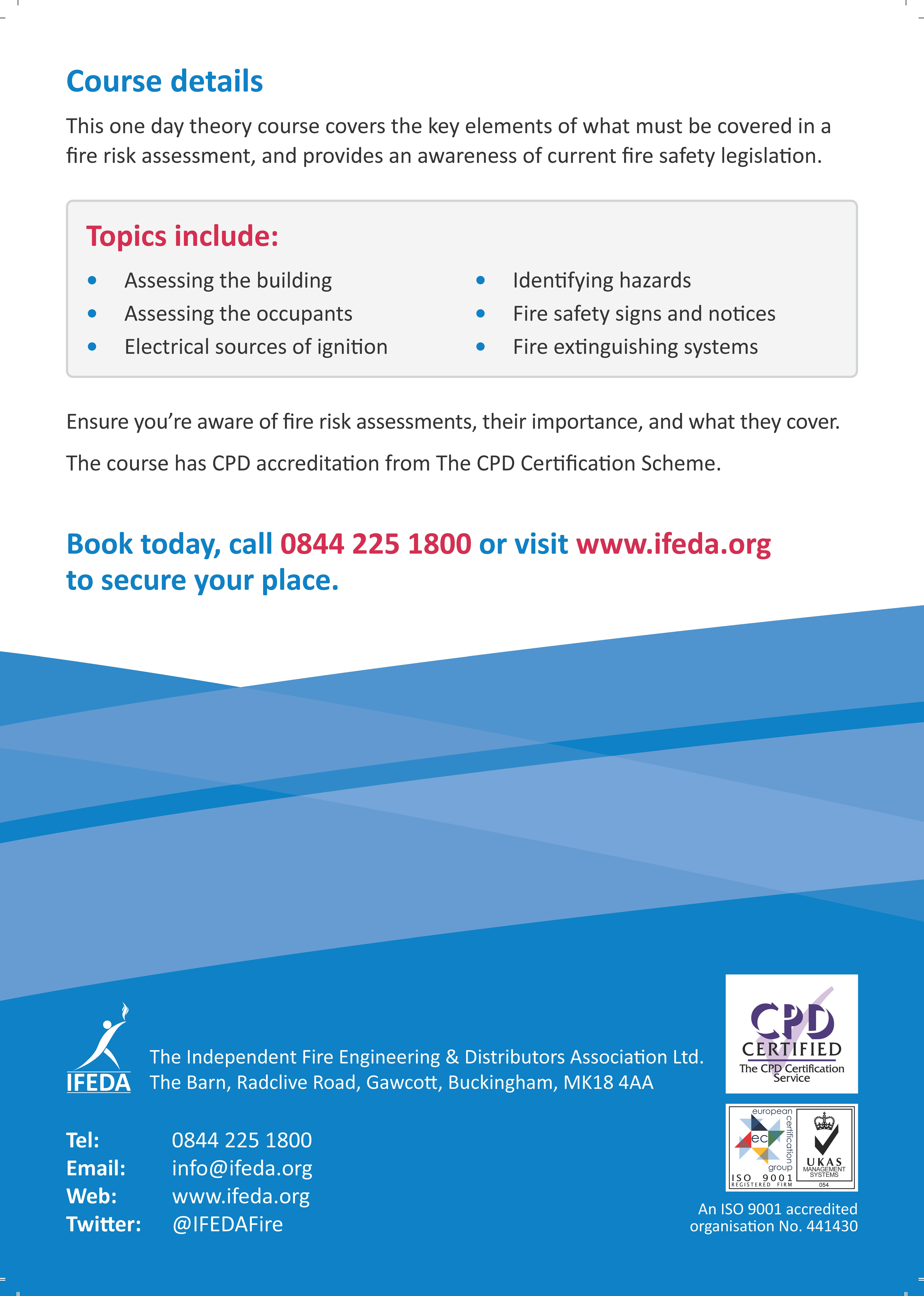 Please be aware, via the link below, of the Jewel Safire safety notice.

IFEDA, the Independent Fire Engineering & Distributors Association, were recently made aware of a news article which advised that Castles and Coasts Housing Association, Whitehaven, Cumbria had removed fire extinguishers in communal areas of their properties. Residents at the property have apparently been told that ‘it is not considered necessary to provide fire-fighting equipment in the buildings and such equipment should only be used by people who have been trained’. The letter goes on to state: ‘It is not considered appropriate or practicable for residents in blocks of flats to receive such training’. IFEDA is questioning the reason behind this decision.

Mike Tobin, Chairman of IFEDA, commented: “IFEDA would question what available evidence demonstrates that the removal of fire extinguishers would enhance residents’ safety. Providing the correct type of fire extinguisher is in place, as determined by British Standard 5306 PT8, the likelihood of using the wrong type of fire extinguisher on a fire is minimal. Surely the sensible option would be to train residents in the practical use of handling a fire extinguisher, rather than removing them altogether. The Regulatory Reform (Fire Safety) Order (FSO) recommends that all premises be provided with appropriate fire-fighting equipment. It also states that for the majority, ‘first aid’ fire-fighting equipment - typically, fire extinguishers, blankets and buckets - should be sufficient. In more complex premises, automatic fire suppression systems may be necessary.”

Graham Ferris, General Manager at IFEDA added his concerns by saying: “Surveys by the Fire Industry Associations across Europe have shown that on average 3 out of 4 fires are successfully fought and extinguished with a fire extinguisher. Where a fire can safely be extinguished by the correct use of a fire extinguisher, then this can clearly minimise the devastating effects fire can cause. As the events at Grenfell bear testimony, any fire, given the time to take hold, can cause untold damage to life and property. The resulting additional costs in insurance, re-building, re-homing, plus the negative effects to the environment, through high volumes of pollution and toxins into the atmosphere, surely is argument enough that the safe placement and use of a fire extinguisher is the sensible option. They not only help contain the fire, providing crucial additional minutes to escape, and can also help to minimise the damage a fire can cause. Therefore I believe that fire extinguishers still play a vital role in the prevention of fire spreading.”

Ferris continued: “IFEDA are currently looking at ways to accumulate data on the use of portable fire extinguishers by operators that have had no formal training, and the statistics on risk associated with this type of use.”

IFEDA, as an independent trade association, promotes quality standards and procedures within the fire safety industry.

Further details about IFEDA can be found at www.ifeda.org or by emailing info@ifeda.org.

Please find a link below to a joint press release from BAFE and NSI discussing their first Third Party Certification/BAFE Registration to the new BAFE SP206 scheme for Kitchen Fire Protection Systems. 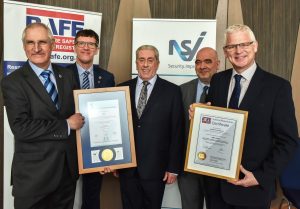 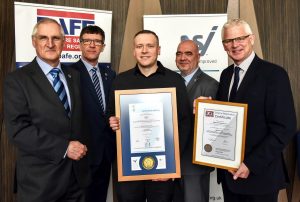 Please click here to Search for all IFEDA members on our interactive map.

Sign up for the latest IFEDA news and training updates by clicking here...